The Building and Construction Trades Council of Alameda County has finalized its endorsements for the November 4 General Election and begun its campaign to get out the vote for endorsed candidates and measures.

“These endorsements reflect those candidates and measures that the majority of our combined affiliates believe will best serve the combined interests of all our brothers and sisters that work in construction,” Andreas Cluver, Secretary-Treasurer of the Alameda County Building and Construction Trades Council said. “If you share the values and mission of the Building Trades, you should also support these endorsements. Most importantly, however, we ask that all union members get out and vote so that the working people’s voices will be heard. GO VOTE!”

The priorities for the BTCA include passing County Measure BB and electing Tim Sbranti in Assembly District 16.

Board of Equalization, District 2 – Fiona Ma

Member of the Board of Education 1: Karen Hemphill

Member of the Board of Education 2: Josh Daniels

Member of the Board of Education 3: Julie Sinai

The State Building Trades Council has endorsed four of the State Propositions on the November 4 ballot.

Prop. 1 authorizes $7.1 billion in general obligation bonds for state water supply infrastructure projects. The final bond was a compromise between a wide array of interest groups, geographical areas, and political parties, and was ultimately passed by overwhelming majorities in the Legislature and then signed by the Governor. It is the culmination of a lengthy and difficult process, but was necessary to replace a bond issue previously placed on the ballot that was considered flawed, with an improved measure that has a much stronger chance of passage. It will provide crucial funding for new water storage, regional projects, groundwater cleanup and management, recycling projects, and delta restoration and protection. Vote YES.

Prop. 47 requires a misdemeanor sentence instead of felony for non-violent crimes that now can be charged as either felonies or misdemeanors. These include certain drug possession offenses and crimes of petty theft, receiving stolen property, and forging/writing bad checks when the amount involved is $950 or less. It allows felony sentence for these offenses if person has previous conviction for crimes such as rape, murder, or child molestation or is registered sex offender; requires re-sentencing for persons serving felony sentences for these offenses unless court finds an unreasonable public safety risk. It could reduce sentences for numerous incarcerated people and potentially result in the release of thousands of people from prison. A report by the Sentencing Project recently found that the prison population reductions that were forced by budget cuts or court orders have resulted in crime rate declines rather than the increases.

Prop 47 would save taxpayers money, and would redirect funds spent on prisons to other services: 25 percent for programs aimed at reducing truancy and drop-outs among K-12 students, 10 percent for victim services, and 65 percent to support mental health and drug abuse treatment services designed to help keep individuals out of prison and jail. Vote YES.

A yes vote approves a statute that ratifies tribal gaming compacts between the state and the North Fork Rancheria of Mono Indians and the Wiyot Tribe, and omits certain projects related to executing the compacts or amendments to the compacts from scope of the California Environmental Quality Act. Vote YES. 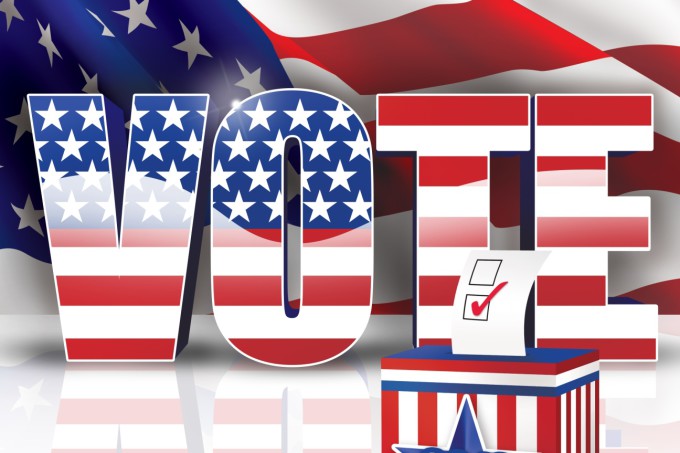