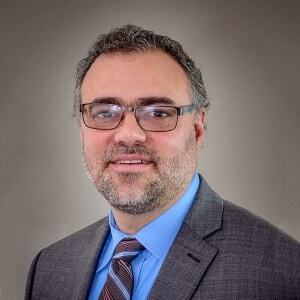 Andreas Cluver is the Secretary-Treasurer for the Building Trades Council of Alameda County. He has been working for the labor movement for the last 20+ years with the Building Trades, as a Prevailing Wage Compliance Officer, and as a representative in Southern Africa for the AFL-CIO.  Prior to his work with the labor movement, Andreas worked with a local community group, as a Compliance Officer for the City of Oakland, and as a planning consultant. He also
spent two years in Mozambique working as a project manager for a German Aid agency. Mr. Cluver has a Masters in City and Regional Planning from the University of California, Berkeley, and he was appointed as a Port of Oakland Commissioner in 2016.